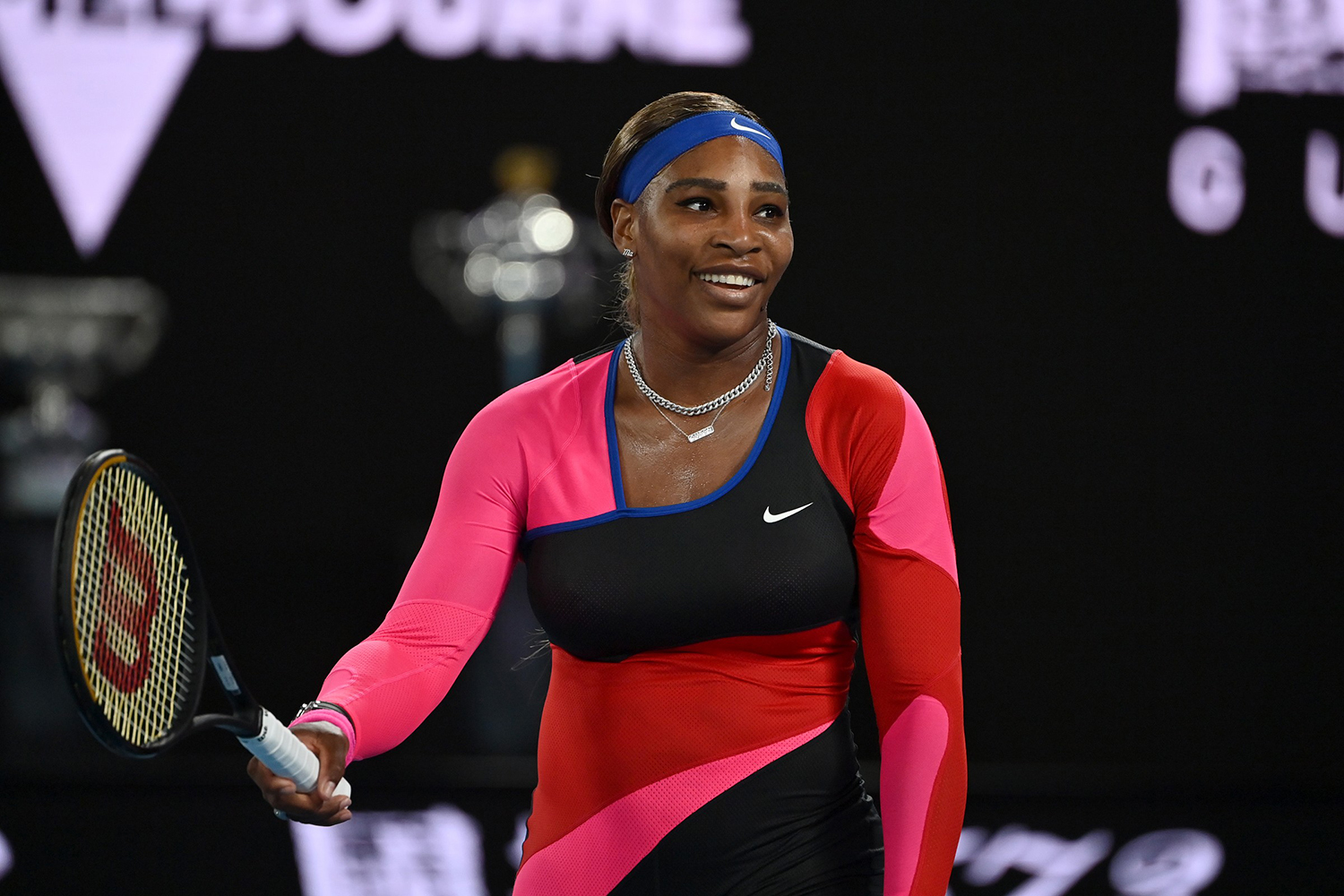 Serena and Venus Williams accept wildcards into Parma, Andreescu out

After an early exit in Rome, Serena Williams is set to continue her clay preparation at next week’s Emilia Romagna Open in Parma, Italy.

Serena Williams and Venus Williams have accepted wildcards into next week’s WTA 250 event in Parma, Italy, the Emilia Romagna Open. World No.6 Bianca Andreescu has withdrawn due to continuing illness. Main draw play begins on May 16th.

“Change of plans: Serena hasn’t been competing for a while, and we want to get as many matches under our belt as possible before Roland-Garros – so we’re adding the Emilia-Romagna Open to our schedule,” coach Patrick Mouratoglou wrote on social media.

Playing her first match since the Australian Open semifinals this week, Serena lost 7-6(6), 7-5 to Roland Garros semifinalist Nadia Podoroska in the second round of the Internazionali BNL d’Italia. Venus was forced to withdraw from Rome due to a left knee injury.

After her loss, Serena hinted that she was prepared to add an event in order to get more matches under her belt ahead of Roland Garros.

“I’m just doing a lot of training, so it’s actually really good to get out and to play some matches,” Serena said.

“But I usually don’t take this much time off on a clay court season. Usually I play a Charleston or a Madrid or somewhere. So my season doesn’t usually start this late on clay. But the training isn’t for nothing, so I know that it’s just a matter of time.”

Despite her training, Serena said getting more matches would help her find her footing.

“I have been training for months, but it feels definitely different on clay to make that last adjustment.”

Serena and Venus join a field that also includes Coco Gauff. The American teenager is into her third quarterfinal of the season in Rome, after defeating No.4 Aryna Sabalenka 7-5, 6-3 in the Round of 16.

“I figure it will be best to stay in Italy after Rome,” Gauff said. “After this tournament, I can go straight there, not have to worry too much about the restrictions of the COVID and everything.”