Since 2017 MEF Tennis Events is also responsible for the organization of the Final Four male and female Serie A1, followed live Sky on the channel 224 Supertennis TV. Since 2018 she has also been a service partner of FIT for the Fed Cup meeting, held in Chieti on 10 and 11 February and which saw the women’s national team face the Spanish one. 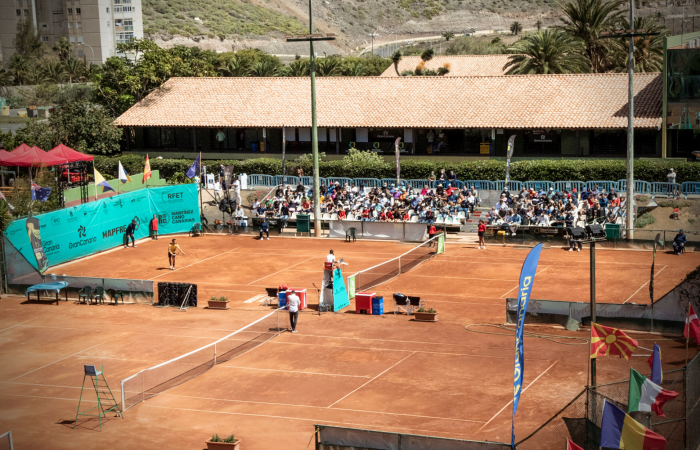 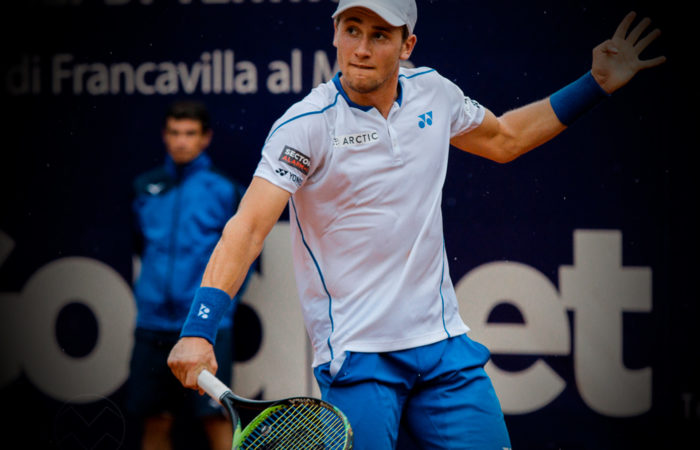 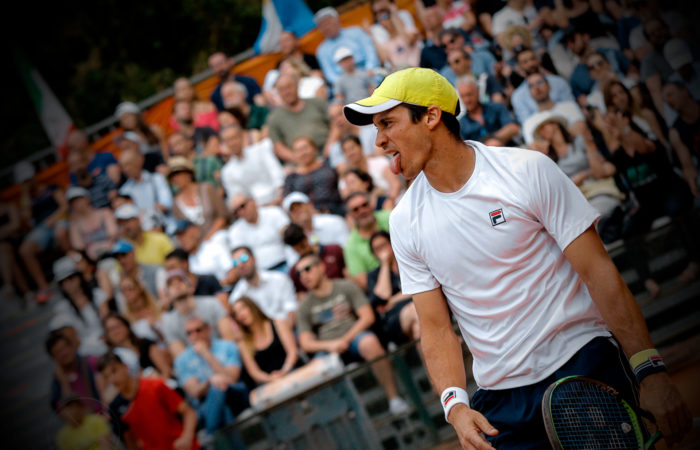 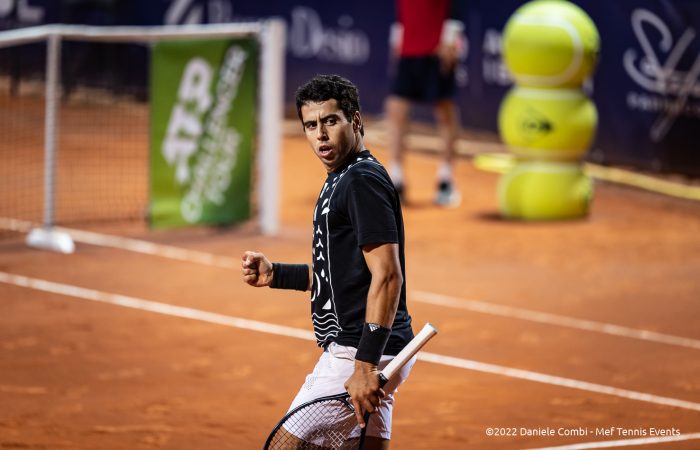 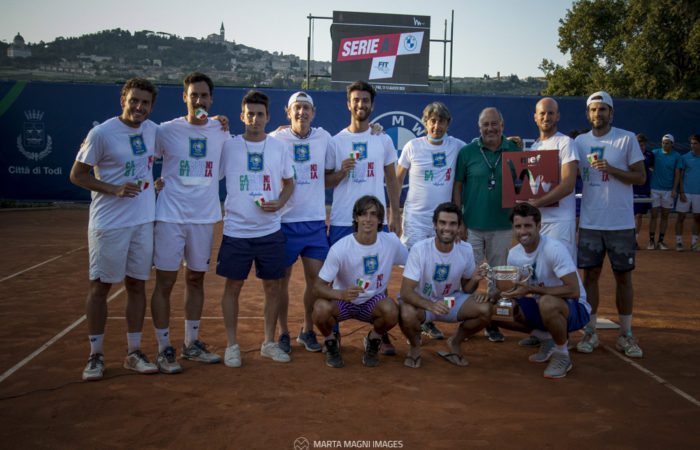 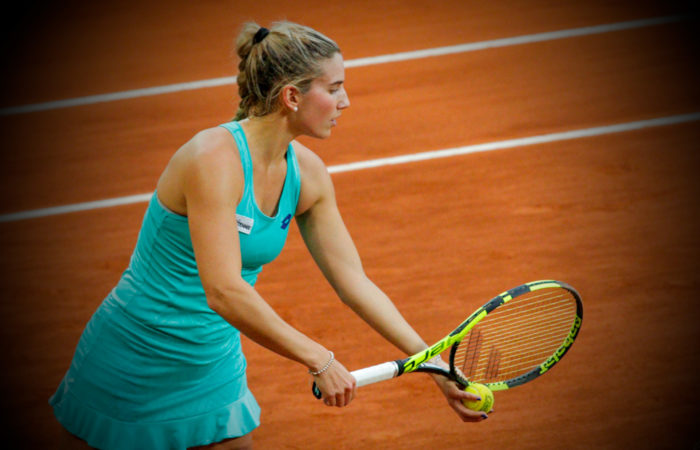 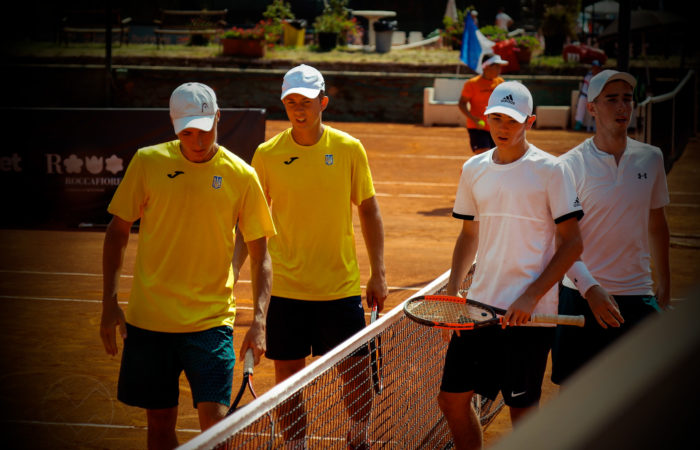 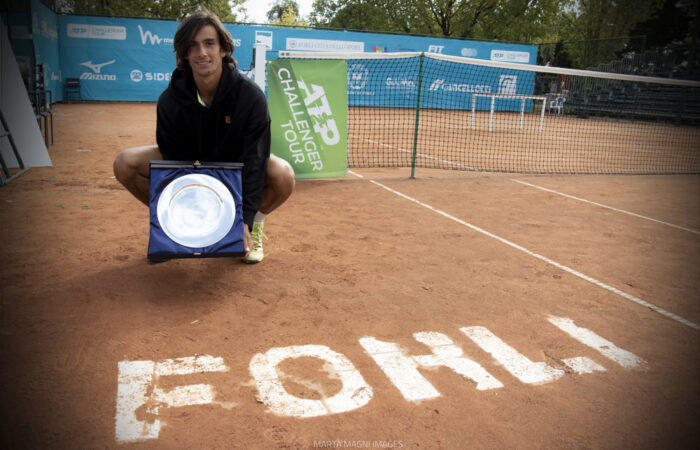 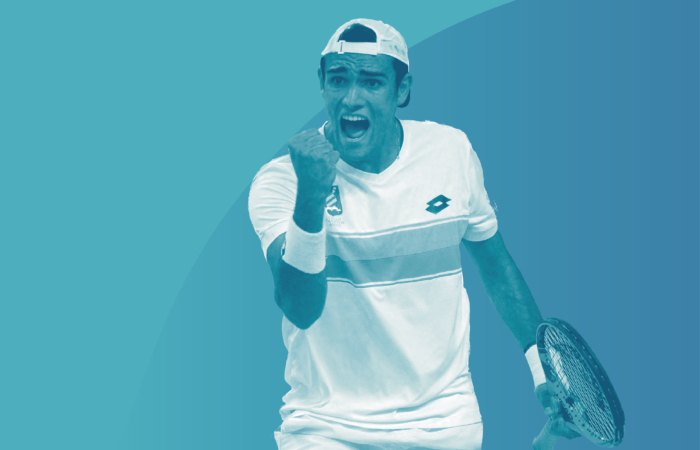 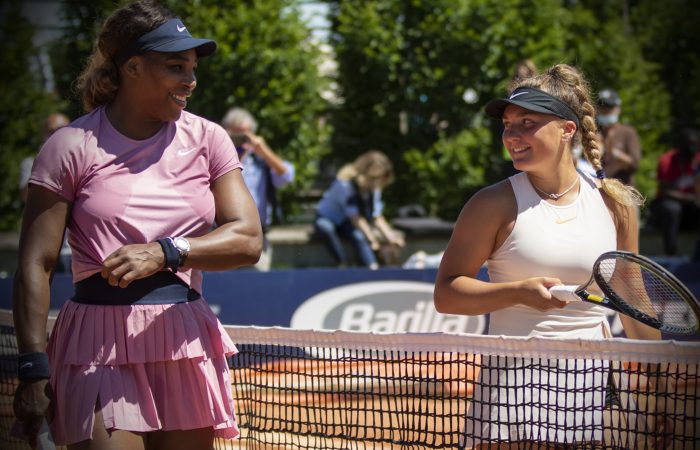 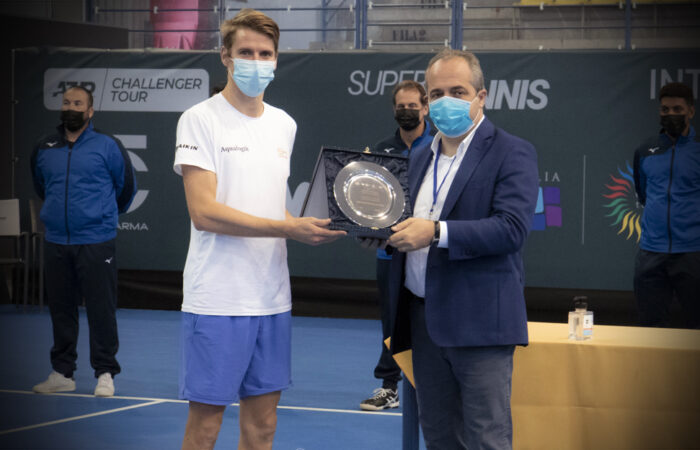 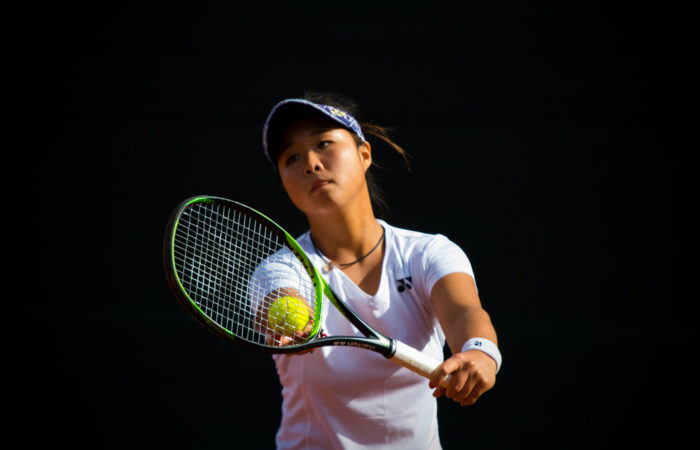 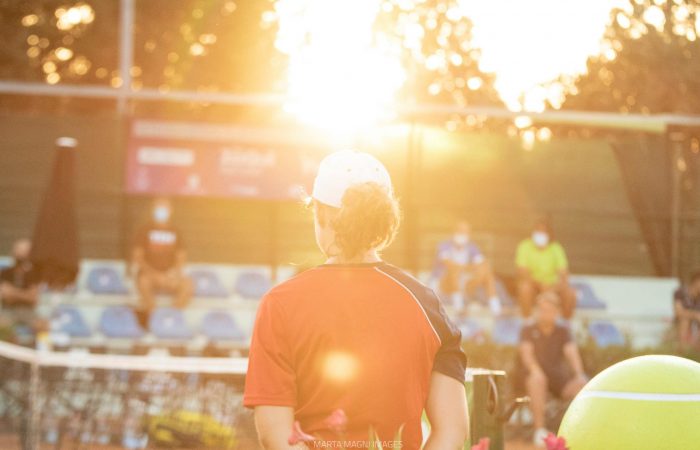 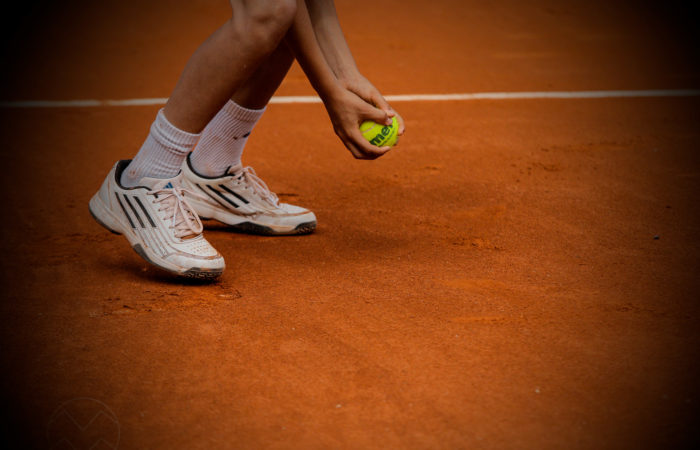