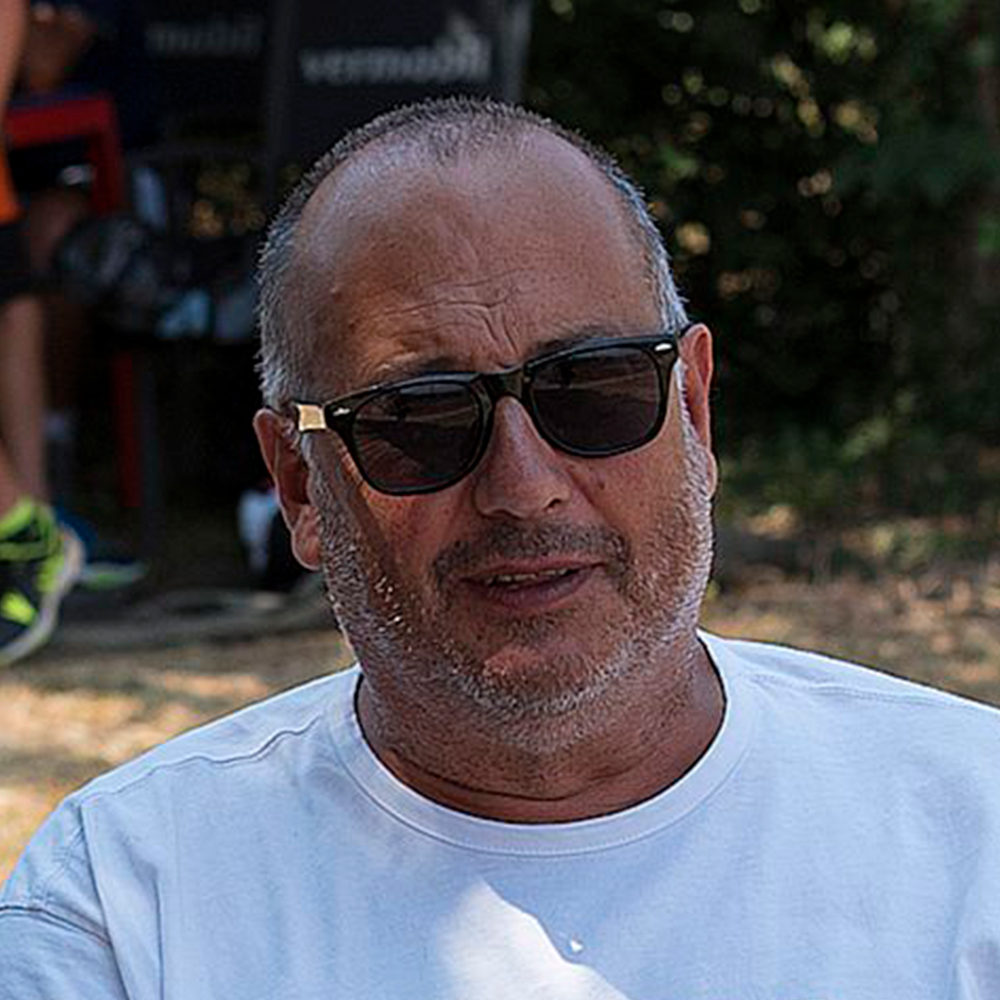 Marcello, co-founder of MEF tennis events, was born in Todi, Umbria, on May  14th, 1961 and he’s the General Manager of the company. Being tennis and tourism his biggest passions, he built the MEF project combining both sectors in every event.

Young tennis promise, travel agent and president of the Tennis Club Todi 1971, Marcello has always been a standard-bearer of tennis-tourism matches, contributing in an extraordinary way to the promotion of territory and local excellence as well as making his tournaments true sport shows.